Listen to Buckley Explain the “Why” of This MasterClass

This MasterClass Workshop Training Was Truly
Born out of Necessity.

After hundreds of cutting edge assignments, integrations and deployments at the Fortune 100 level in addition to growing some of the fastest growing companies in the Inc 500, we learned (while neck-deep in the trenches) a set of formulae, frameworks, and best practices to ensure consistent, successful and high-returning outcomes.

The Creation and Evolution of StoryVesting™

& Why It’s Critical for Growth and Sustainability

Teams from these amazing companies contributed to the development of the StoryVesting™ framework:

This informal study was based on the responses of 1,969 participants over a 15-year period from 1998 – 2013. The interviews were conducted face-to-face, over email, and by telephone.

The goal of this informal study was to uncover and analyze thoughts around the core drivers of business success from those who were perceived as “successful” or could influence the success of a business. The answers were then matched up against some of the most successful and fastest growing companies to see if a correlation could be made. 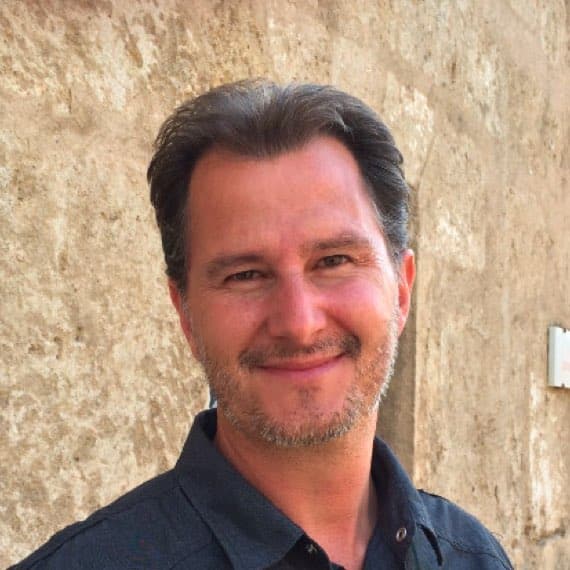 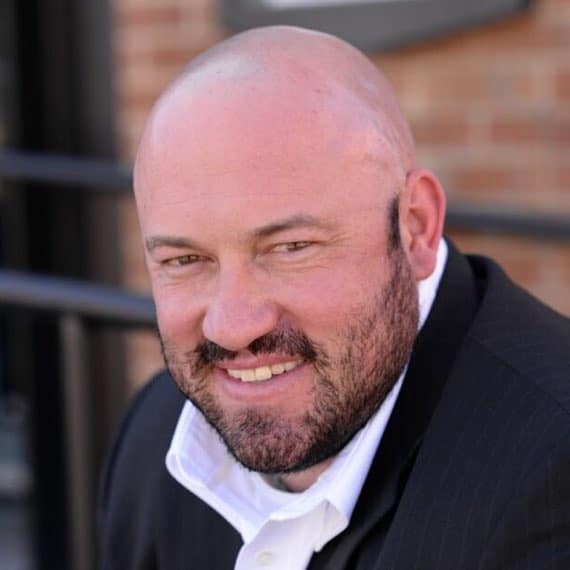 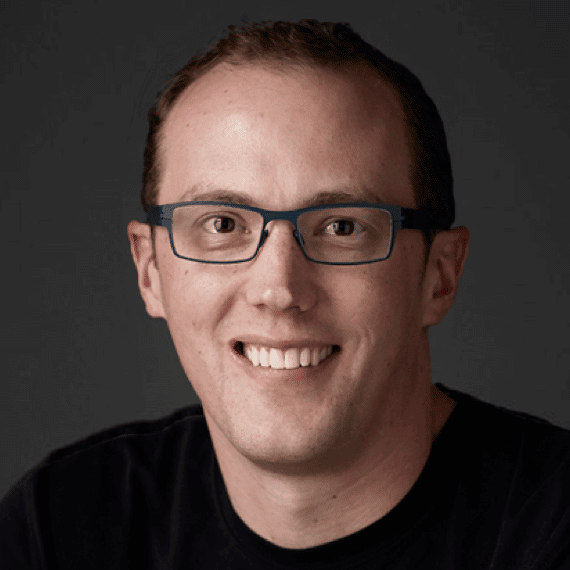 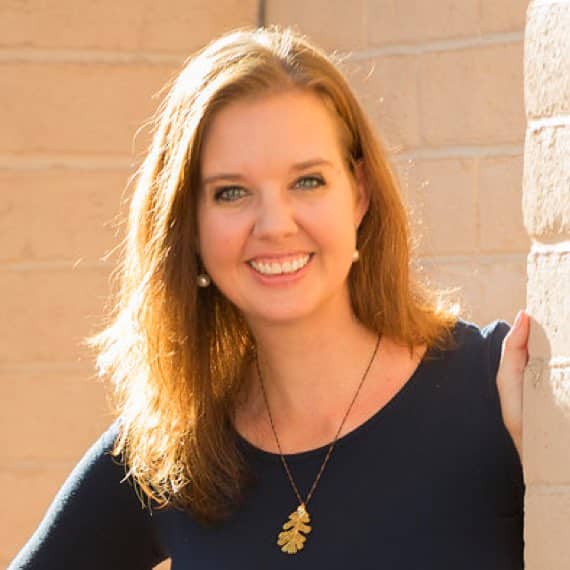 The team behind LevelNext is just not made up of a bunch of certified instructors. Every certified LevelNext instructor has been carefully selected from a field of master tacticians in their own right. From machine learning experts to Fortune 10 consultative strategists, our trainers are in the field doing – not just teaching – digital transformation at scale.

Companies Our Architects & Trainers Have Collectively Consulted For: 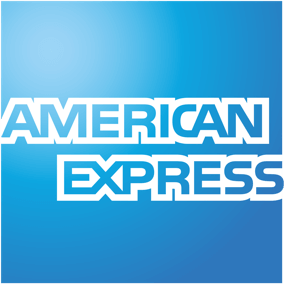 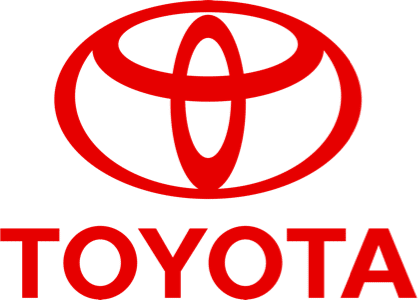 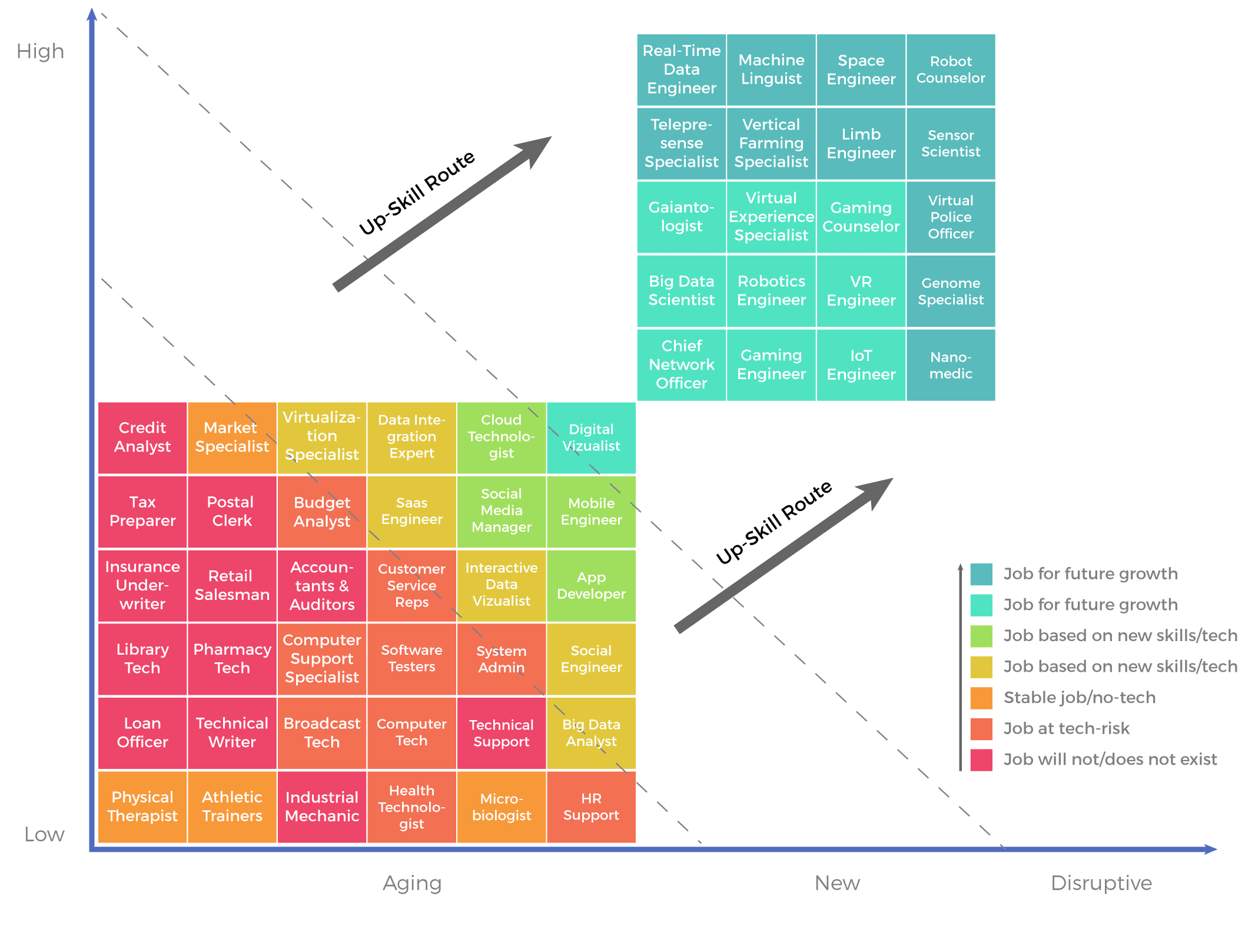 Staying Relevant in a World of
Artificial Intelligence

We’re living in an ecosystem that demands professionals get accustomed to both new and disruptive technologies. Numerous roles are poised to follow an up-skill route to become more relevant. To narrow the skills gap and leverage tomorrow’s technological developments, continual training and education is paramount.

Ready to Skill Up Your Team? 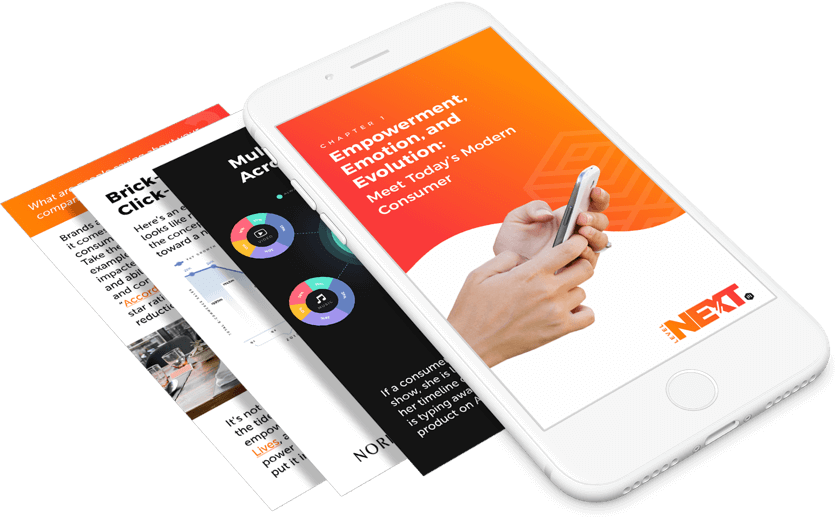 Sign up for a complimentary 12-part series on the nuances of business transformation delivered monthly to your inbox.

Book a 2-hour virtual session with a LevelNext Certified Architect/Trainer and discover actionable ways you can put yourself in the driver seat for business transformation.

Get ready to work shoulder-to-shoulder with your colleagues, cover your walls with ideas, and access step-by-step instruction and exercises taught by master tacticians.